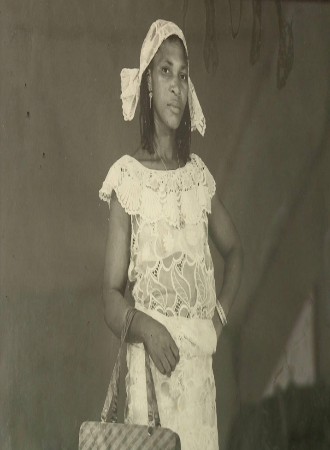 The Two Faces of a Bamileke Woman 2016

Director Mbakam revisits the village where she grew up in Cameroon and searches for meaning from the past. For most of the film, she talks with her mother. In that respect, it is a bit like a home movie but digs deeper to reflect on a woman's place in that society.

Beautifully photographed, Mbakam brings an outsider perspective since she has left the village and married a European. She also brings her son who bonds with his grandmother.

The documentary provides a window into this milieu filled with memories and traditions. The women work hard, live simply and deal with men. The mother/daughter relationship is strong even as they are leading different lives. She shares her love of cinema with a screening of Black Girl (1966) for her mother. Of particular interest to those researching life in Cameroon and international feminist studies.