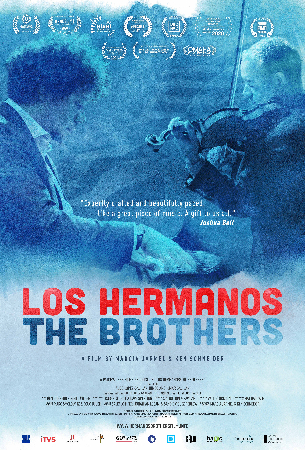 Through the lives of each of the brothers the documentary compares the conditions of living as a musician in Cuba with those of the musician living in the United States. For example, the economic embargo against Cuba prevents Aldo from shipping his instruments to be fixed in the United States.

Throughout the film the viewer will also learn about the Caribbean culture and the Spanish speaking community of Cuba.

This documentary is a good resource for Latin American studies, Caribbean studies, and courses about Ethnomusicology. Los Hermanos makes a great addition to special library collections such as Latino, Caribbean or Hispanic Studies collections.