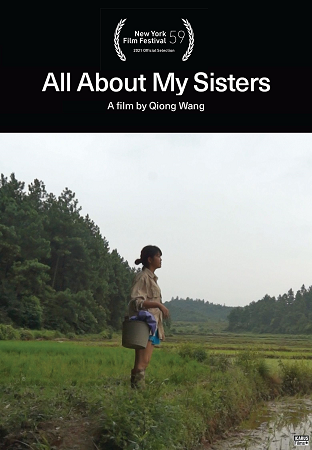 This somber two-hour documentary delves into the complexity of politics, gender, sex, birth control, social and political power over women’s bodies during China's 'one-birth policy which spanned over 35 years. This documentary follows a young 22-year-old woman named Jin who is trying to understand why the birthing of a boy holds more worth than that of a girl, among a myriad of other questions.

It starts out with an interview between her and her sister. It explores in raw detail, her family’s history, and the impact of China’s “one birth” order for all Chinese families. The social, emotional impact this order placed on the very nature of raising a family is shown in Jin. She was abandoned by her parents, who tried to abort her. Raised by her aunt and uncle, then reunited with her birth parents, the viewer witnesses the legacy of trauma for this family.

Jin hears of actual accounts from her parents of State “Officials” in their village actively policing families under the one-child policy. This film illustrates a country’s extreme state birth control project and the deep, “personal and psychological effects of China’s one-child policy on the individual, the family unit, and women in Chinese society” that still permeates many Chinese families like Jin today.