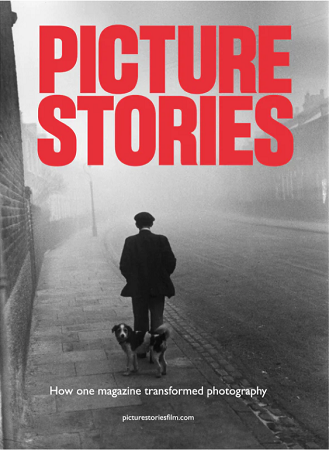 Picture Stories presents the history of Britain’s Picture Post magazine, from its founding in the 1930s, through its role as essential reading during WWII, into its later years as a less journalistic, more pop-culture magazine. The subject is, of course, fantastically visual, so this documentary is a delight to watch. The narrative thread is clear, the pacing easy-to-follow, and the archival and current interviews with those who worked at or were influenced by Picture Post fit neatly into the film.

This documentary is highly recommended for high school students and above. Screeners should be cautioned that there are archival images included in the film that depict partial female nudity in the context of daily life in mid-century Britain. Viewers will gain an appreciation for both the historical context surrounding the magazine and the ways that the magazine’s editors, reporters, and photographers reimagined mid-century photojournalism.